Last week’s lock of the week was the only one I got right, but due to my new strategy, I won more money than I laid out, so I’ll be sticking with the strategy for another week. 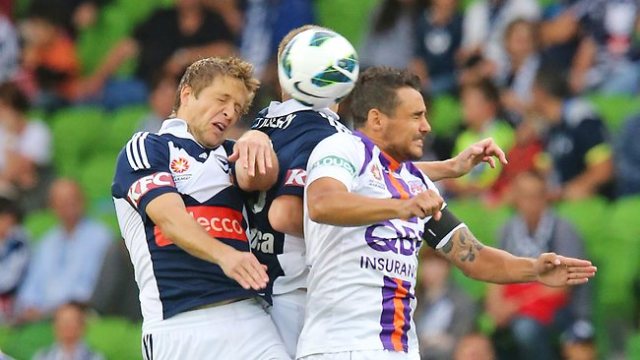 How the mighty have fallen. Once considered title favourites while Ange was in charge, Kevin Muscat’s (officially the dirtiest player the world has seen) reign has seen them fall to equal 6th with only 7 points gained from a possible 18 in his time in charge. If he can’t beat Perth this week, questions will begin to be asked of how much he learned from Postecoglu, and how much he learned from Mehmet. Perth are sitting around about where I would expect them to be given their goal scoring woes. As mentioned in Round 8, Perth are suffering from “Sydney FC Syndrome” and last week was the first time in 11 matches that they scored more than one goal in a match. All that said, I’m going to back against Muscat and put a dollar on the draw (at $3.85) 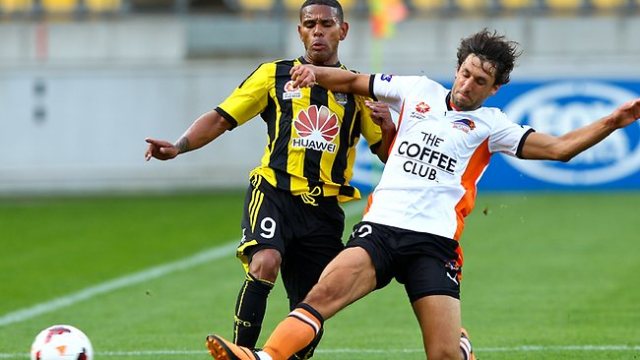 Has to be the lock of the week. Equal last hosting first. A glorified P.E. Teacher against a well-rounded tactician. A team that has conceded 13 goals in 8 matches against a team that has scored 17 in 9. Maltese International Manny Muscat against anyone. $6 on Brisbane to win (at $1.83)

The Reds haven’t had much luck this season. But they also haven’t been very good. Even if the ball had fallen their way a bit more often they’d still be in 8th. The Mariners were played into form by Sydney FC last week, and they simply have too many players that know how to win.* I’m putting a dollar on the half/fulltime double of Draw/Mariners (at $5.00) 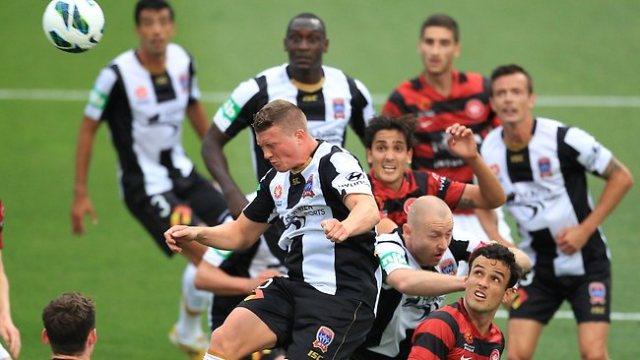 A team that somehow keeps managing to grab wins against a team that has taken just 2 points from a possible 9 in the last 3 weeks. In spite of still sitting in 3rd spot, I simply can’t believe that the listless side that looked SO poor against an average Sydney FC side twice already this year are anything near a real contender. All the pressure is on the Wanderers here in the middle of a mini slump at the moment and playing a team that should be an easy win regardless of the venue. I’m still not convinced of Western Sydney’s ability to handle pressure, and it will only increase if this slump continues. I think they’ll need some luck to win this. I’m going to put my dollar on a draw (at $3.30)

Only one team has won more games than Sydney FC this season. But only two teams have lost more than them too. Sydney’s dream draw of late continues as they play the competitions bottom team who are still winless after 9 rounds, and haven’t won away from home since a Hitler moustache was called a Charlie Chaplin moustache. The last time these two teams played, Heart looked like a park football team, but their form has improved while Sydney has regressed. I’m putting my final dollar on a big upset here with the Heart to win (at $4.35) and a whole heap of pressure to fall back on Frank Farina.

*Just on this, I’m not sure that Moss has actually done anything yet. They look exactly the same as they always have, just not as good, because they’ve lost some players. Jury is still out on him as a manager for mine.

**How amazing is Mark Bridge’s head in this photo?